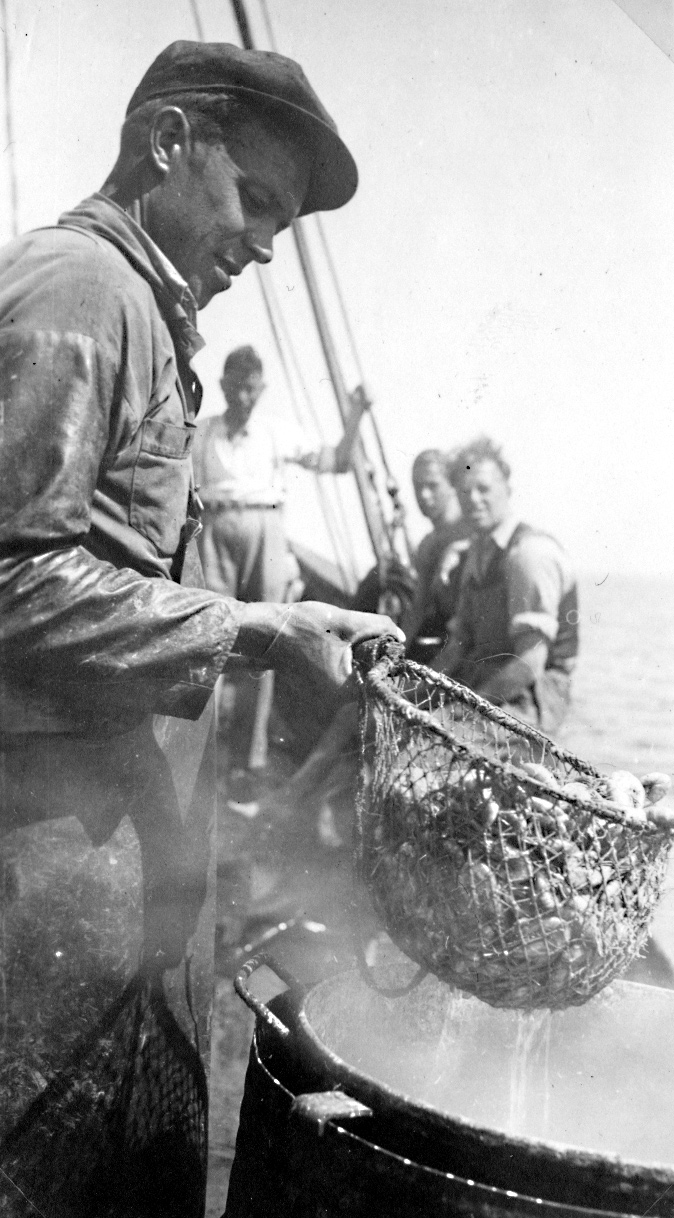 Smögen’s Fish Auction has been one of Sweden’s leading fish auctions in shellfish since 1919. Here you will find the famous Smögen prawn and Smögenhavskräftan. These are caught by small coastal fishing boats that deliver fresh seafood and fish to Smögen’s Fish Auction on a daily basis.

Stockholm’s Fish Auction is one of Europe’s largest digital auctions for lake fish and crayfish. The fish auction started in 2016 so that both suppliers and the Stockholm market would have access to a local auction. Insjöfisken comes from lakes in Sweden.

Both Smögens Fiskauktion and Stockholms Fiskauktion are MSC marked. We are completely digital fish auctions. You can sit where you want and safely buy quality goods from your computer or phone. We have about a hundred satisfied customers both in Sweden and in Europe.

he auctions are MSC-certified and ASC–certified as part of sustainable fishing and we offer a modern internet-based auction system. It provides good conditions for both commercial fishermen and buyers to follow supply and demand in the market. Becoming a customer with us is easy and we help you get started with your personal auction account and your first auction purchases.

If you want to become a customer at Stockholm’s Fish Auction:
tfn 08-410 143 50
epost: kontakt@stockholmsfiskauktion.se

A love story in the sign of seafood, fish and the sea
As early as the early 20th century, when live lobsters from Smögen packed in wooden boxes with straw, were driven by horse and cart from Smögen to Dingle and on by train to Stockholm, the capital’s residents became aware of the high quality of fish and shellfish from Smögen.

During the 20th century, fishing on Smögen has undergone several major changes. When the spark plug engine eventually became common in the fishing boats, the development of modern trawling began. The introduction of the engines in the fishing boats also meant that it was possible to fish further away from the home port. The focus on fishing at this time was mainly catches of herring and mackerel.

At the same time, a more coastal fishing for fish and crayfish started and in the late 1930s, shrimp fishing began to start in earnest. This fishing was often conducted with smaller boats that fished near the home port and landed their catch every night at Smögen’s Fish Auction. A functioning transport system had been built up and the goods sold at the auction in the evening were transported frozen in wooden boxes during the night to Stockholm.

The fish exporters on Smögen became very early dependent on the Stockholm market, which in turn absorbed seafood from Smögen completely. The requirements that the quality of seafood was the highest possible became a rule without exception. A quality requirement that has been refined over the years through faster and better transports with deliveries in top condition.

Here you can read more about Smögen > 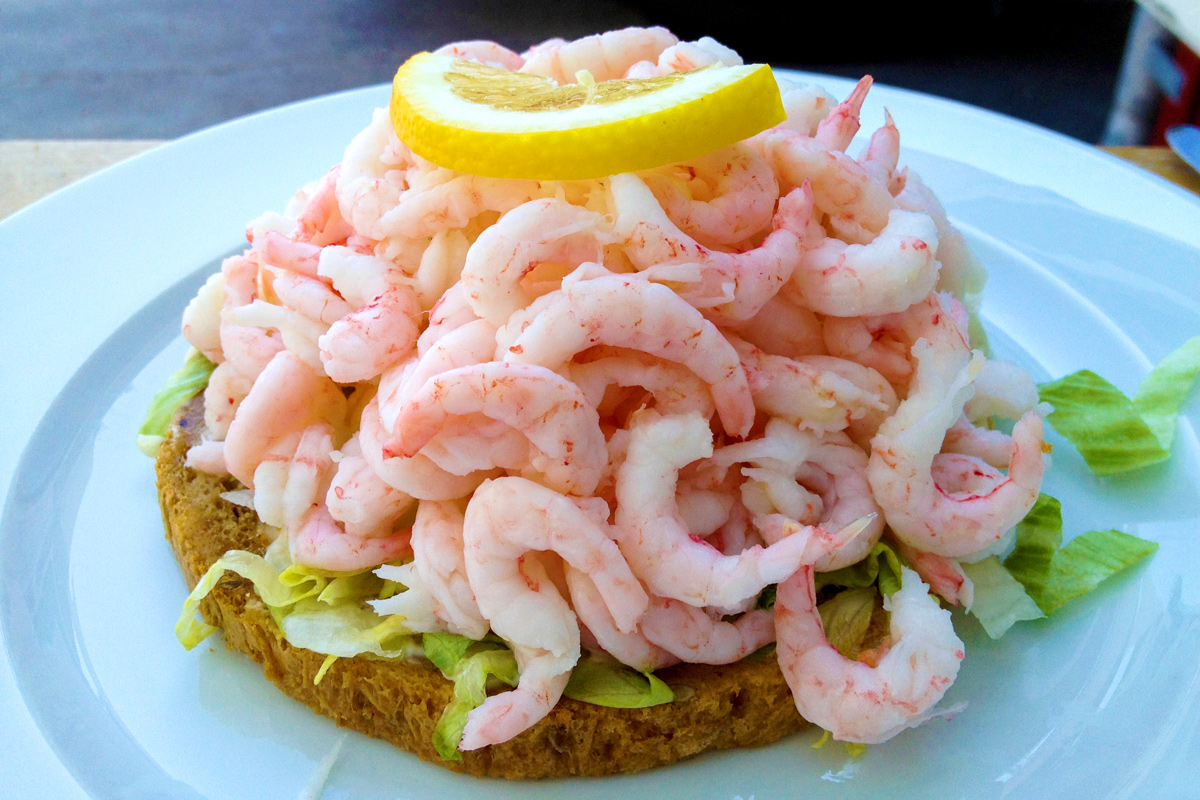